Wolfberger’s Grande Reserve Alsatian wines embody the quintessential elements of the noble varietals and the finest vintages. Each one of them, under its own name, constitutes a particular homage to one of the Alsace varietals.

The names for these wines come from Wolberger’s history. For example, the Cuvée Saint Léon IX was so named because Pope Leo, who reigned during the Middle Ages, was originally from Eguisheim, the cradle of the winery in Eguisheim that would eventually become Wolfberger. The Cuvée Prince Hugo is named after a prince of Eguisheim who lived in one of the three castles on the hillside overlooking the village. 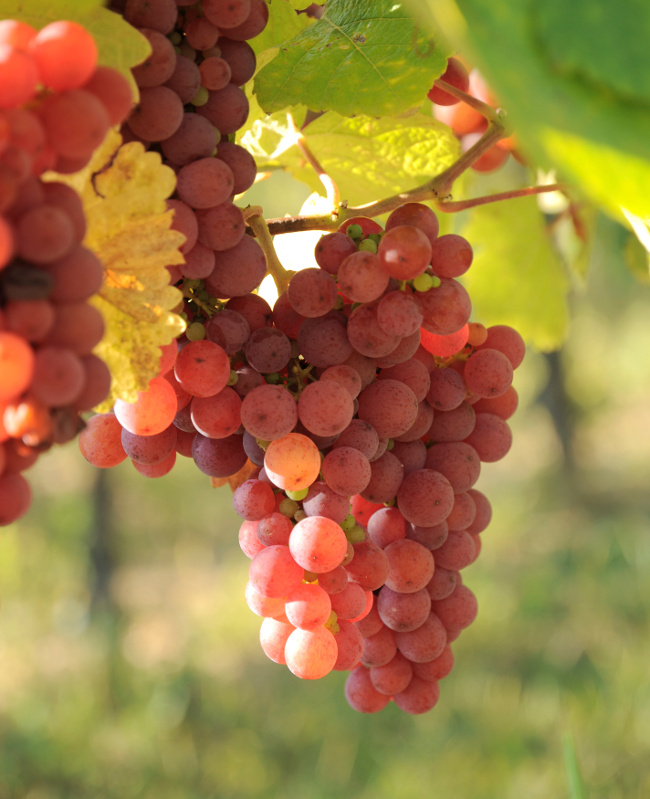 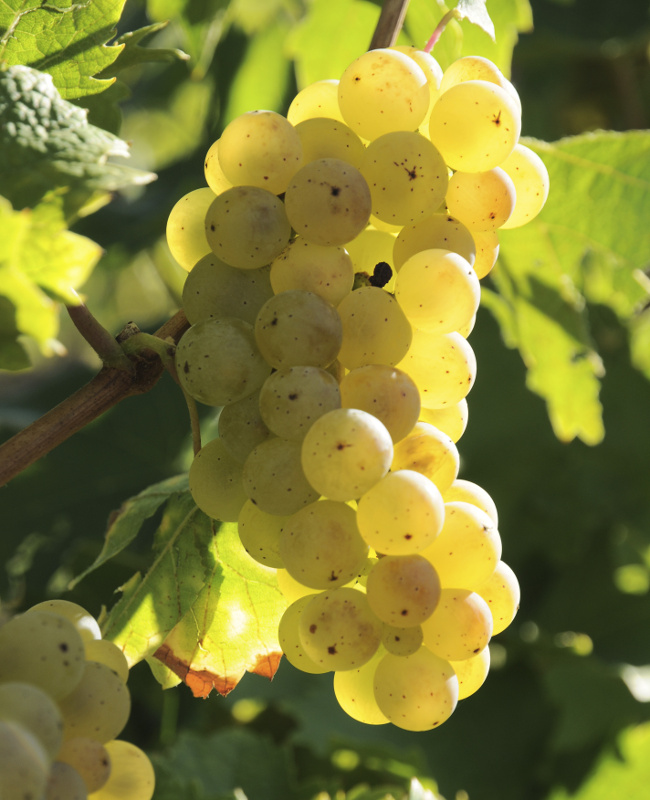