Part of the fame of Alsace wines, the Alsace Wine Road makes discovering the region and the viticulturists as easy as pie.

Part of the fame of Alsace wines for over 60 years now, and known the world over for its exceptional itinerary and simple route, the Alsace Wine Road makes discovering the region and the viticulturists as easy as pie. The Wine Road meanders from north to south crossing hills covered with vineyards for over 170 kilometers at the eastern slopes of the Vosges. The enchanting route alternates between images of rolling vineyards to flower-decorated villages with narrow roads and picturesque houses nestled around the churchyard.

The Alsace Wine Road, one of the oldest in France, celebrated its 60th anniversary in 2013. At the same time, Wolfberger celebrated its 111-year anniversary with prestigious awards for its terroir and, more than ever before, for its place as ambassador for Alsace wines. Wolfberger opened its Discovery Space, a unique educational spot for discovering everything about the Alsace wines and vineyards, from their beginnings up to now.

In 2013, Wolfberger began offering a program of wine tourism throughout the year for both individuals and groups, for sale in its boutiques and cellars. You can see on the map our different parcels along the Wine Road.

June 2014 saw the SLOW UP on a leg of the Wine Road (between Châtenois in the Bas Rhin and Bergheim in the Haut Rhin). People came on bicycles, roller blades and non-motorized scooters, dressed completely in white, to find Wolfberger at the Châtenois village square and to taste our best vintages, spending a warm and friendly moment together. 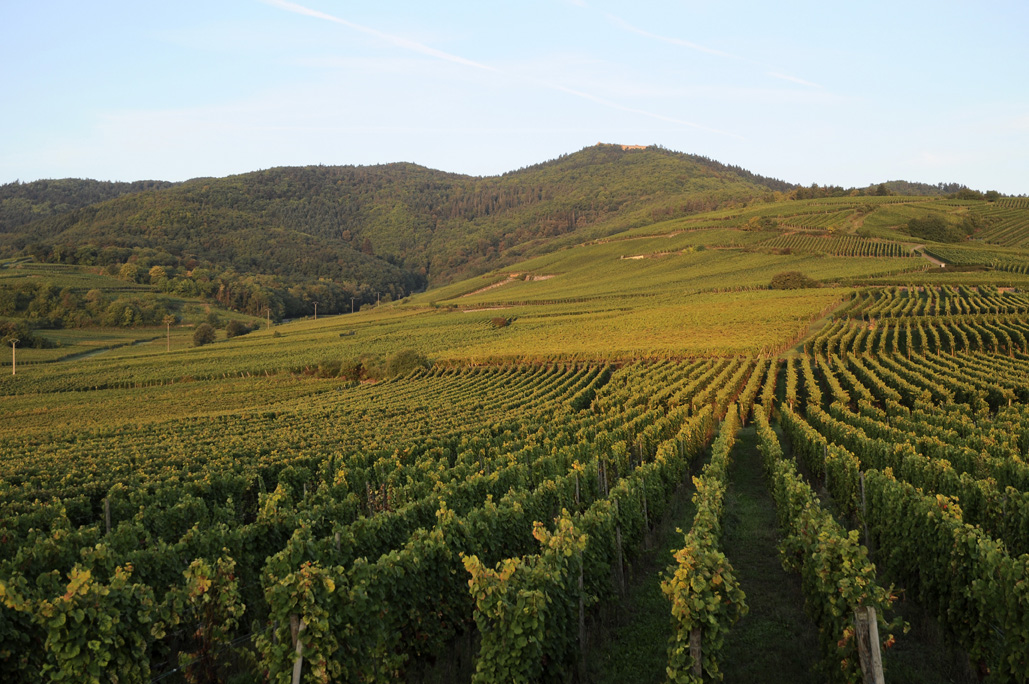 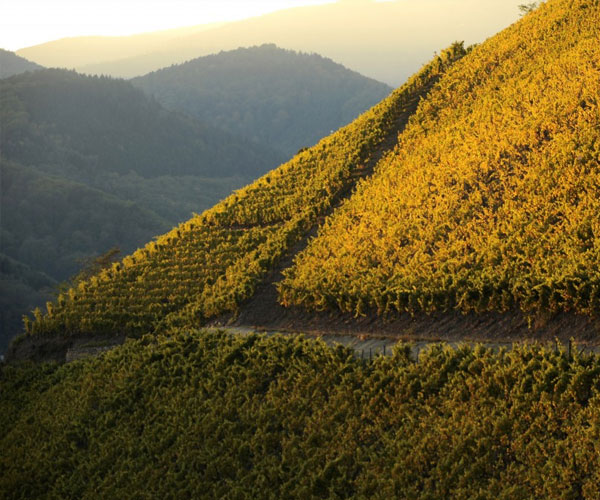 There are 51 Grands Crus in the precisely stipulated geographic zone, spread among the Alsatian vineyards. For hundreds of years, these special and unique terroirs have been famous for their exceptional wines. 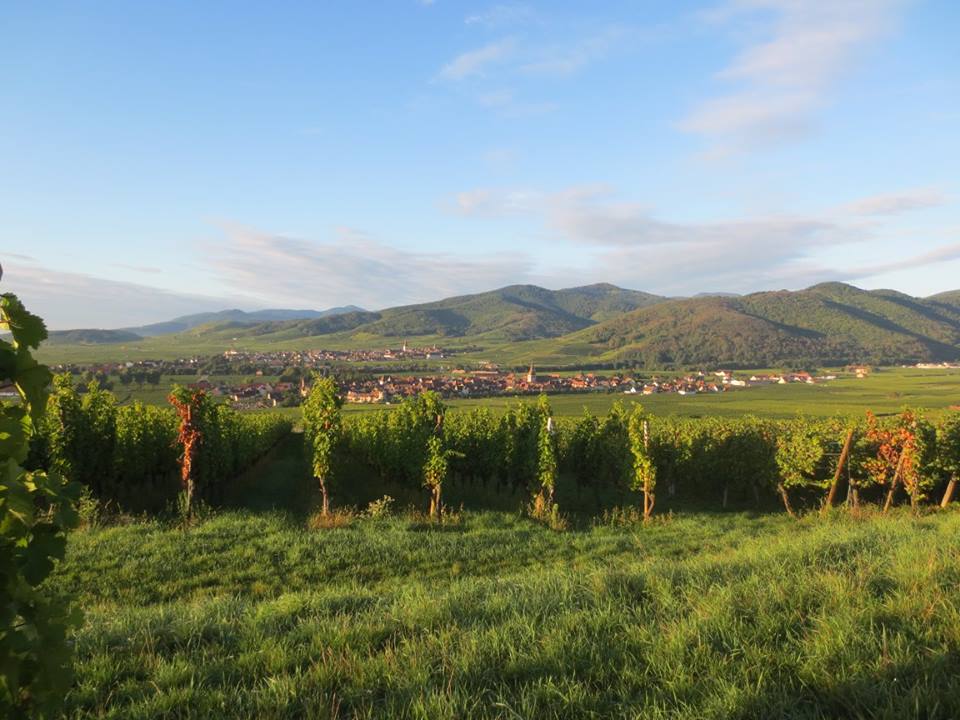 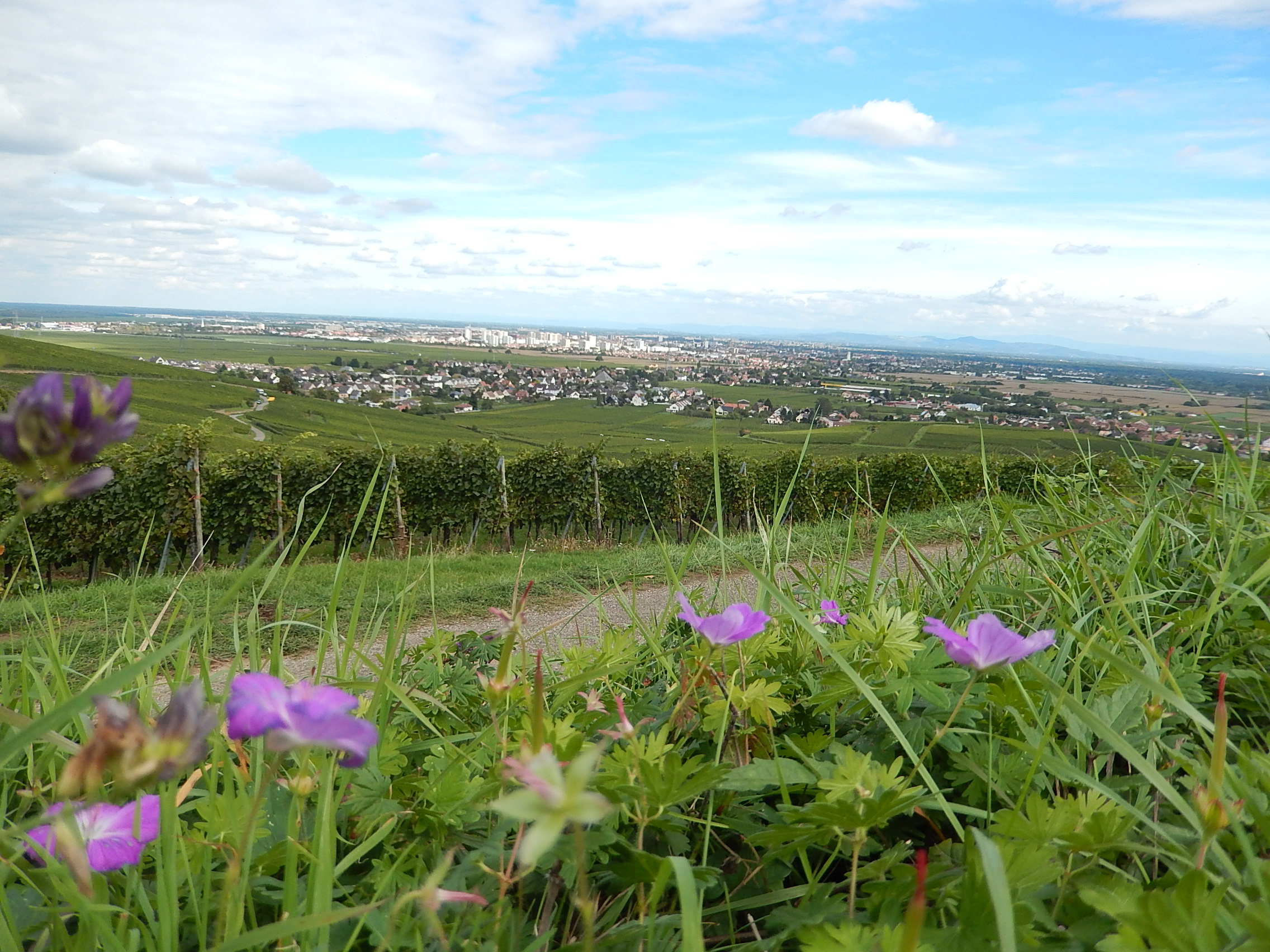 There are three Appellations d’Origine Contrôlée in Alsace which rule the production of Alsace wines.