The steepest vineyard in Pfaffenheim.

Located near Pfaffenheim, the Steinert hillside is very steep because it’s made up of a mass of fallen rocks. Its southerly exposure and chalky soil allow production of particularly aromatic wines that could age for several years.  These geological conditions influence the choice of varietal and the cultivation, requiring slow-growing rootstock resistant to the active limestone and drought.

Steinert means “scree” in English. The community of Pfaffenheim, (whose name indicates the residence of monks) and the Steinert (whose name evokes the pebbly aspect of the terrain) was predestined to become the privileged supplier to religious communities that saw mysterious forces in the stone.

The abbeys of Lautenbach, Colmar and Basel, in Switzerland, as well as the Teutonic Knights of Rouffach and the prince-bishops of Strasbourg would claim possession of the Steinert from the 12th century on and would make good use of these heady wines at their tables. 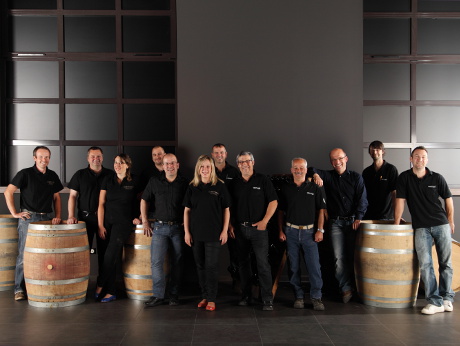 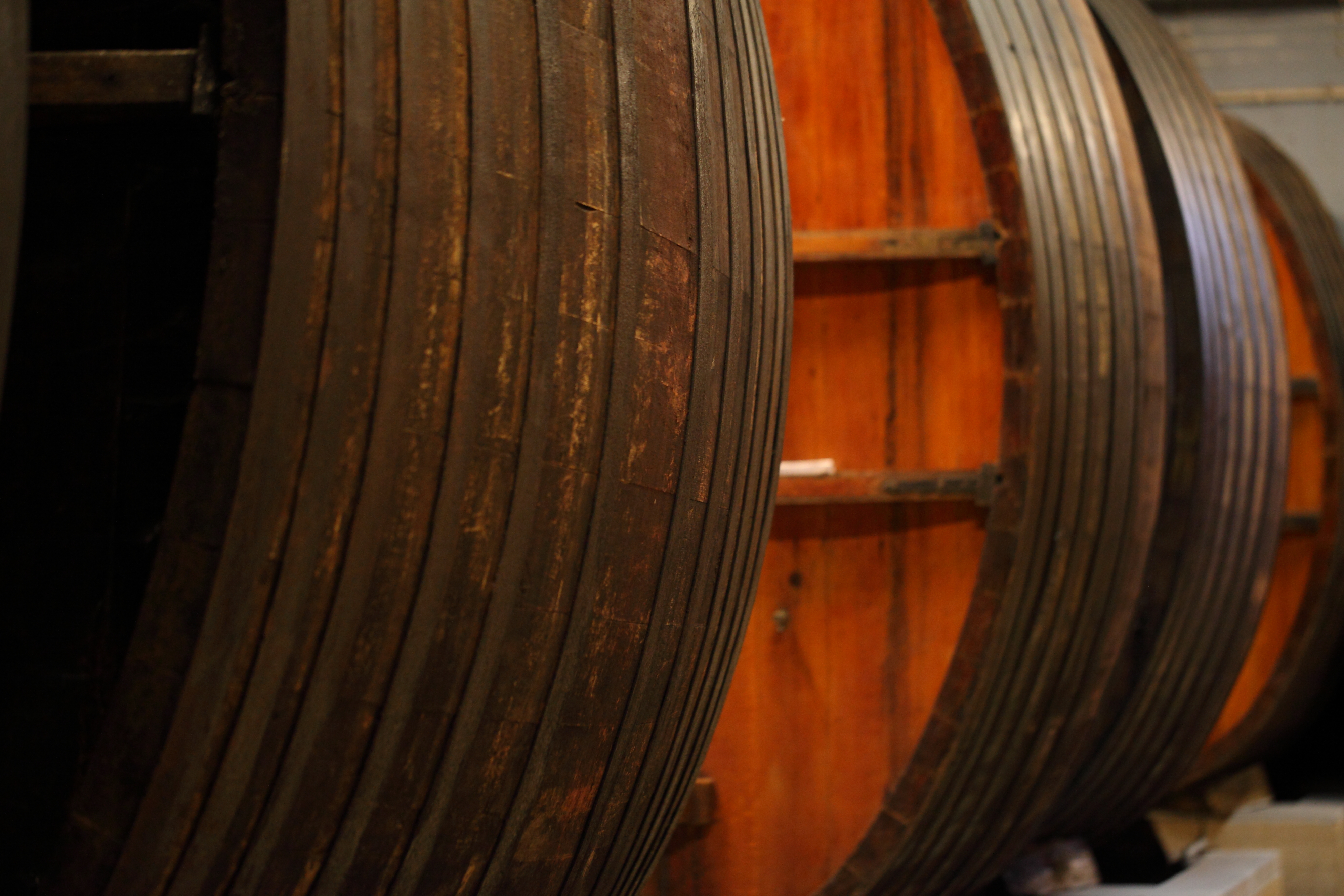 Getting the very best from our vines to forge the personality of our wines.