Generally the Mandelberg provides wines that are rich in developed fruitiness with rare finesse.

Meaning “almond tree slope,” since Franco-Roman times almond trees have grown alongside the grapevines. The Mandelberg Grand Cru is located not far from the village of Mittelwihr. The parcels of limestone-marl are planted with Gewurztraminer and Riesling. Generally the Mandelberg provides wines that are rich in developed fruitiness with rare finesse. With a proven reputation for aging well, you can easily keep the Mandelberg Grands Crus for several years.

Mandelberg means “almond tree slope” in English. It’s the almond trees growing alongside the grapevines that gave the hill its name. One day Charlemagne, heading to Italy, came to a halt on the hilltops of Mittelwihr, no doubt to thirst his quench with some good wine. When his procession left again, strange shells were found scattered on the ground. In an attempt to avoid bad omens, people buried them; some time later, almond trees were blooming. 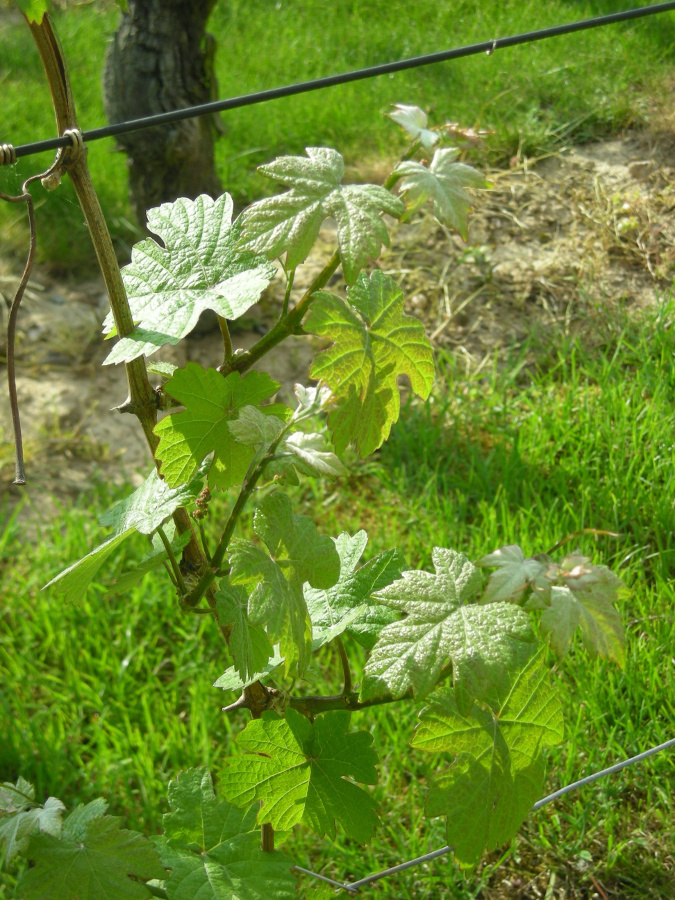 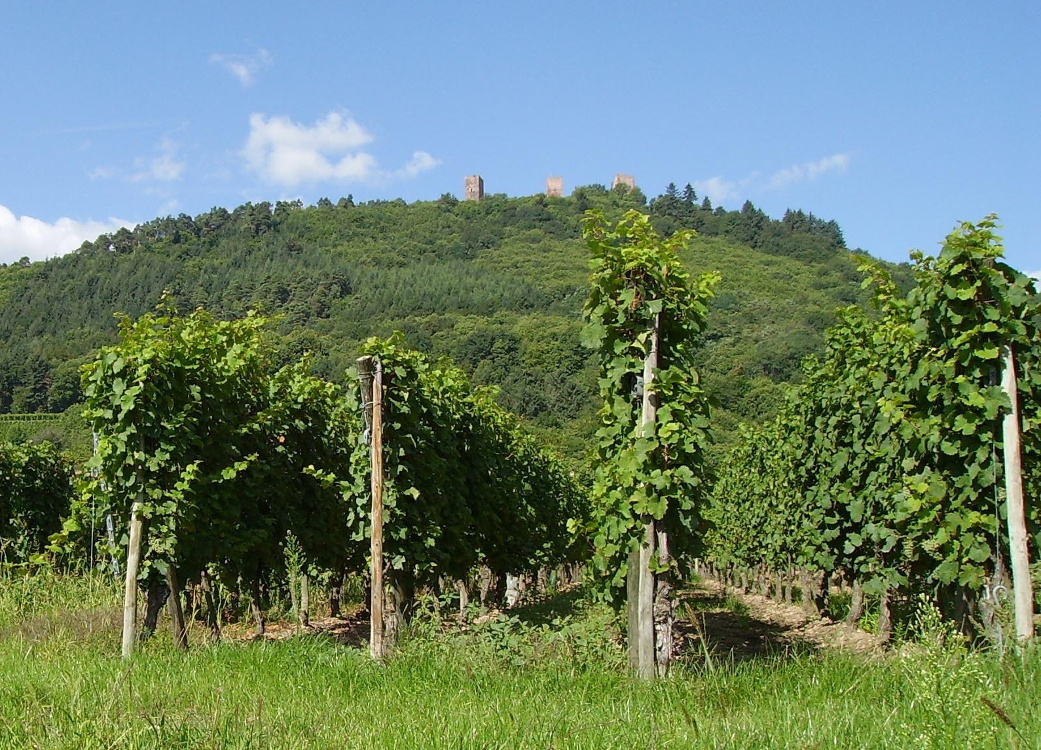 The main portion of the Alsatian vineyards runs along a line of over 100 kilometers through the foothills of the Vosges Mountains, from Marlenheim in the north to Thann in the south.