On the border of Wuenheim, north of the castle of the same name and south of Colmar, not far from Guebwiller, the Ollwiller vineyards run along the flank of the slopes on heavy, sometimes sandy, soil. The terroir is composed of elements such as calcareous clay and conglomerates dating from the Oligocene epoch, meaning 25 million years ago. The southeastern exposure provides optimal sunshine which, coupled with a dry climate, delivers wines that are both fine and elegant.

This particular area, part of one of the driest zones in France with any average yearly rainfall of 450 mm (just under 18 inches) is situated in a basin sheltered from the dominant winds. The Grands Crus from the Ollwiller terroir are known for their elegance, finesse and the pronounced and unique taste of the terroir, which gains in fullness after two to three years in the bottle.

The Château d’Ollwiller, both a farming and wine-making castle, gave its name to the Grand Cru. The vines surrounded what was probably the first castle, built in the 12th century. Ollwiller owes its origins to Cistercian monks. 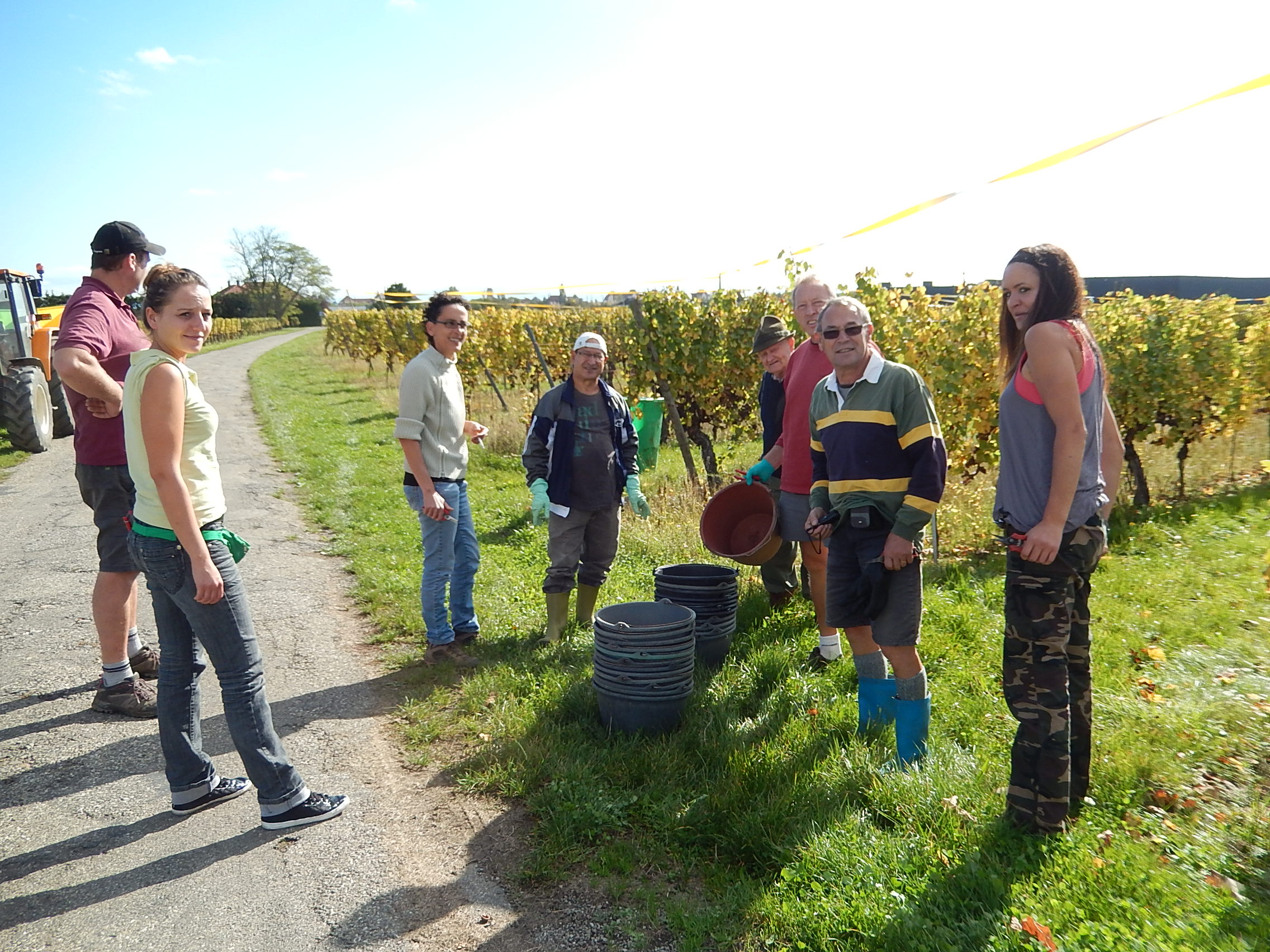 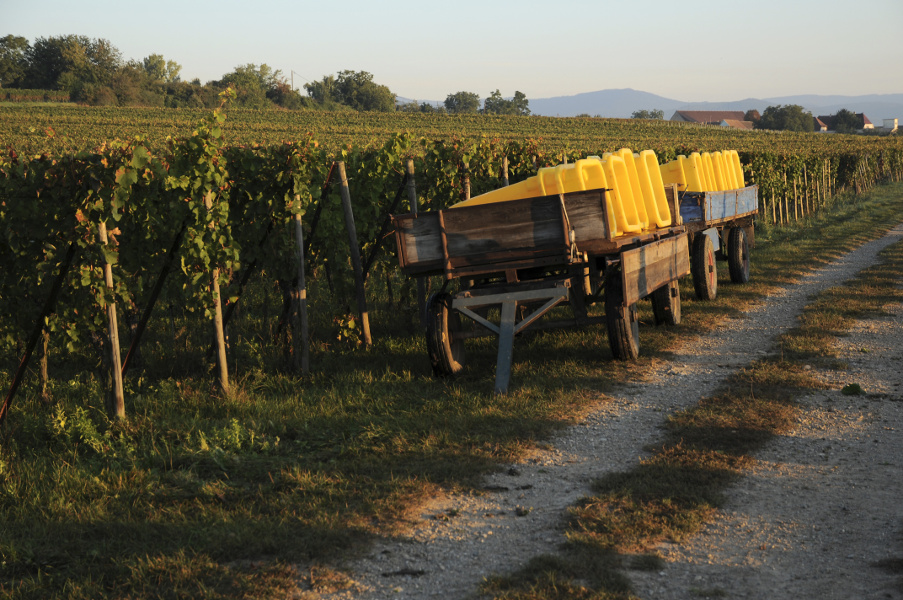 Each of our 13,000 parcels is chosen and cultivated in order to have the finest, most expressive results of a terroir and a grape varietal.